Last night in the NFL we watched the Cincinnati Bengals take on the Baltimore Ravens at home in each respective teams first AFC North clash of the season. These AFC north battles for years have been known for their tough and physical play and last night we  witnessed a game that deviated from that with the Bengals coming out with a high flying passing attack and the Ravens struggling to keep up. Despite a late charge by Baltimore, the Bengals held on to win 34-23.

Starting with three first half touchdowns by AJ Green that had fantasy owners poppin chubbies (and letting you know how smart they were for drafting him) the Bengals came out firing. Led by the ginger hero himself Andy Dalton who threw for 265 yards and 4 TDs on 24/42 pass attempts and looked like a guy who has been hearing the chirps about him never being a true franchise QB in this league. At least in the first half last night he looked like the greatest ginger athlete I’ve seen since this guy. 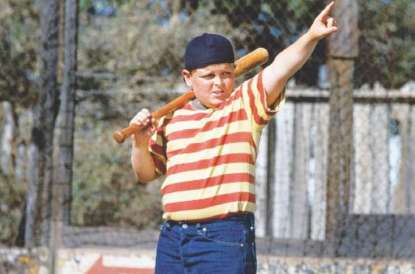 And while Dalton came back to earth in the second half, it was a great sign for Bengals fans to see him step up and ball out on a nationally televised broadcast where he had previously had a 5-16 record all time in those games. 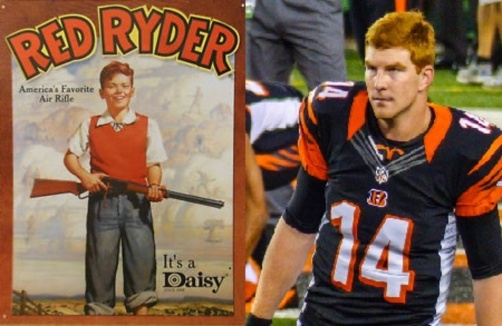 If the Red Ryder rocket can keep this up along with utilizing the weapons around him such as Joe Mixon (21 CAR, 84 Yds) and the emerging Tyler Boyd (6rec, 91 yds, 1 TD) we could be seeing the Bengals make a serious push for their first AFC north title and playoff berth since the 2015 Season. The year they were knocked out in the first round by the Steelers in the infamous meltdown game that included a nasty hit on Antonio Brown by Vontaze Burfict and Adam Jones subsequently losing his mind to put Pittsburgh into Field Goal range to win.

One thing we are certain of is that this game basically assures that Marvin Lewis will being signing a possible lifetime contract extension today off the heels of this win and will remain the most average head coach the NFL has ever seen. 0-7 Playoff record over 15 seasons be damned, Marvin is here to stay.

On the Ravens side of the ball this is a very disappointing loss coming off a 47-3 victory over the Buffalo Bills last week where they faced the all-time horrific QB play of Nathan Peterman, who looked ready to be put down like an old horse destined for the glue factory.  While they did make a late push to get back in the game and even cut the lead to 5 points with 9:35 left in the 4th, you could tell this was back to the same old song and dance for a franchise that has been waiting for the “elite” Joe Flacco that won them Super Bowl XLVII to resurface. Bad news, He hasn’t. Good news, at least Ozzie Newsome has realized Flacco’s mediocre play will never rise to the level of the other great QB’s in this league and has drafted his next project QB in Lamar Jackson. Who at least I believe with a year or two of NFL experience, will turn into a weapon this league hasn’t seen since the days of Michael Vick. 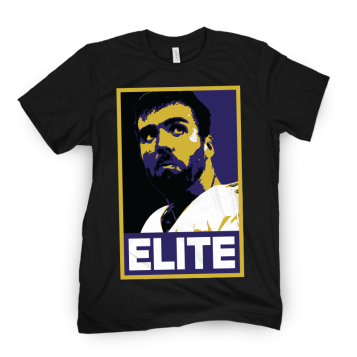 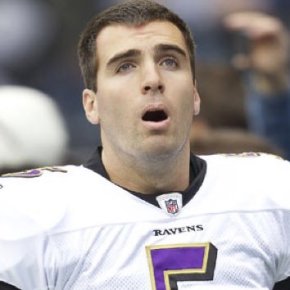 And While Flacco inevitably threw for 376 yd and 2 TD’s in frivolous comeback attempt that saw the Ravens resort to flinging the ball all over the field in the second half, it was the costly 2 Ints and even more devastating fumble in the 4th quarter that showed just how average of a QB that Flacco has become since once being anointed the chosen one, and the same guy who signed a 3 year $66.4 million dollar contract extension with a then record $40 Million signing bonus in 2016. On basically the game ending fumble on a 3rd and 10 play late in 4th we saw him roll right out of the pocket and hold the ball entirely too long with absolutely no sense of awareness that Bengals safety Shawn Williams had been chasing him 20 yards across the field for the eventual strip sack. The Bradys and the Rodgers of the world don’t let that happen in that situation, even Eli Manning doesn’t let that happen, they throw it away and live for 4th down.

With all this being said the Ravens still remain at 1-1 with a matchup with the Broncos next week at home. And while we saw flashes from their WR core of John Brown, Michael Crabtree and Willie Snead IV, they are going to need to get their rushing attack back to form after an abysmal performance by Alex Collins and the team as a whole who rushed for 66 yds on 22 carries to have any chance against the stout Broncos D coming to town. And while the Ravens looked bad last night after a blowout of the Bills last weekend, the real question going around the league is are the Bengals legit? Or are the Bills possibly a contender to match the historic 0-16 record of the 2017 Cleveland Browns and 2009 Detroit Lions? That we shall see, but this weeks answer to the age old adage of (Is Joe Flacco Elite?) is no and please stop asking.